Dianthus are lovely, low-maintenance plants that add a touch of color to any garden. They can be grown from seeds or transplanted from existing plants, and they thrive in both full sun and partial shade. In this post, we’ll discuss how to grow and care for Dianthus plants. We’ll also provide some tips on finding the right variety for your garden. So read on to learn more!

How to Grow and Care for Dianthus 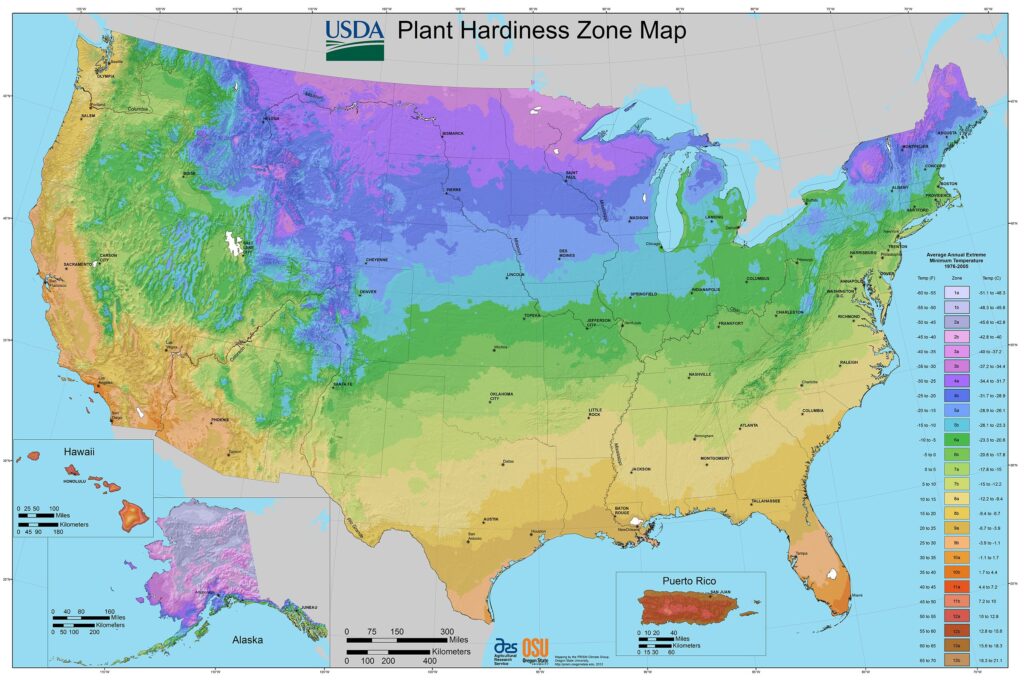 Dianthus are perennials that grow in zones 3-9, and they are hardy plants that can withstand cold weather conditions. They tend to bloom best in zones 6-8 but can be grown in cooler or warmer climates if they are provided with the proper care.

How Much Sun Do Dianthus Need

Dianthus need full sun to grow and flower well. They will grow in partial shade, but they may not flower as profusely. Shade also makes the foliage more susceptible to powdery mildew. And when they are grown in too much shade, dianthus plants tend to become floppy and leggy.

Dianthus prefer slightly acidic soils, in the range of 6.0 to 7.0 on the pH scale. However, they are relatively tolerant of a wide range of soil acidity levels and can even do well in slightly alkaline soils

When it comes to spacing for dianthus plants, a general rule of thumb is to allow for 1.5 to 2 feet of space between each plant. This will ensure that the plants have enough room to grow and thrive without being crowded.

Of course, the exact amount of space you’ll need will vary depending on the specific variety of dianthus you’re planting as well as the overall layout and size of your garden.

Dianthus are frost tolerant, meaning they will not be killed by a light frost. However, they do go dormant when temperatures rise above 85 degrees Fahrenheit. In the summertime, it is best to keep them in a lightly shaded area outdoors or in a pot with a shade cloth.

Dianthus are light feeders. They won’t need much supplemental fertilizer when grown in modestly rich soil, but they will perform best with a little bit of compost added to their planting hole.

Dianthus are relatively easy to care for and have moderate water requirements. They should be watered about once a week, enough to soak the root zone and keep the soil moist but not soggy. During hotter weather or when they are actively growing and blooming, they may need to be watered more frequently.

Dianthus plants are native to Europe and Asia, and they thrived in the moderate humidity of those areas. Today, you can find them growing in many different climates, but they still prefer moderate humidity.

Dianthus plants are susceptible to a number of different diseases, but one of the most common is vascular wilt. This disease is caused by a fungus that infects the plant’s vascular system, causing the plant to wilt and eventually die. Symptoms of vascular wilt include yellowing leaves, wilting flowers, and stunted growth.

How to Grow Turnips in your Garden